Everyone should be so fortunate to have one amazing, influential mentor during the course of his or her career. For Redhead Marketing & PR founder Hilary Reiter, it was her last boss prior to launching this business in 2010. Here is the story… 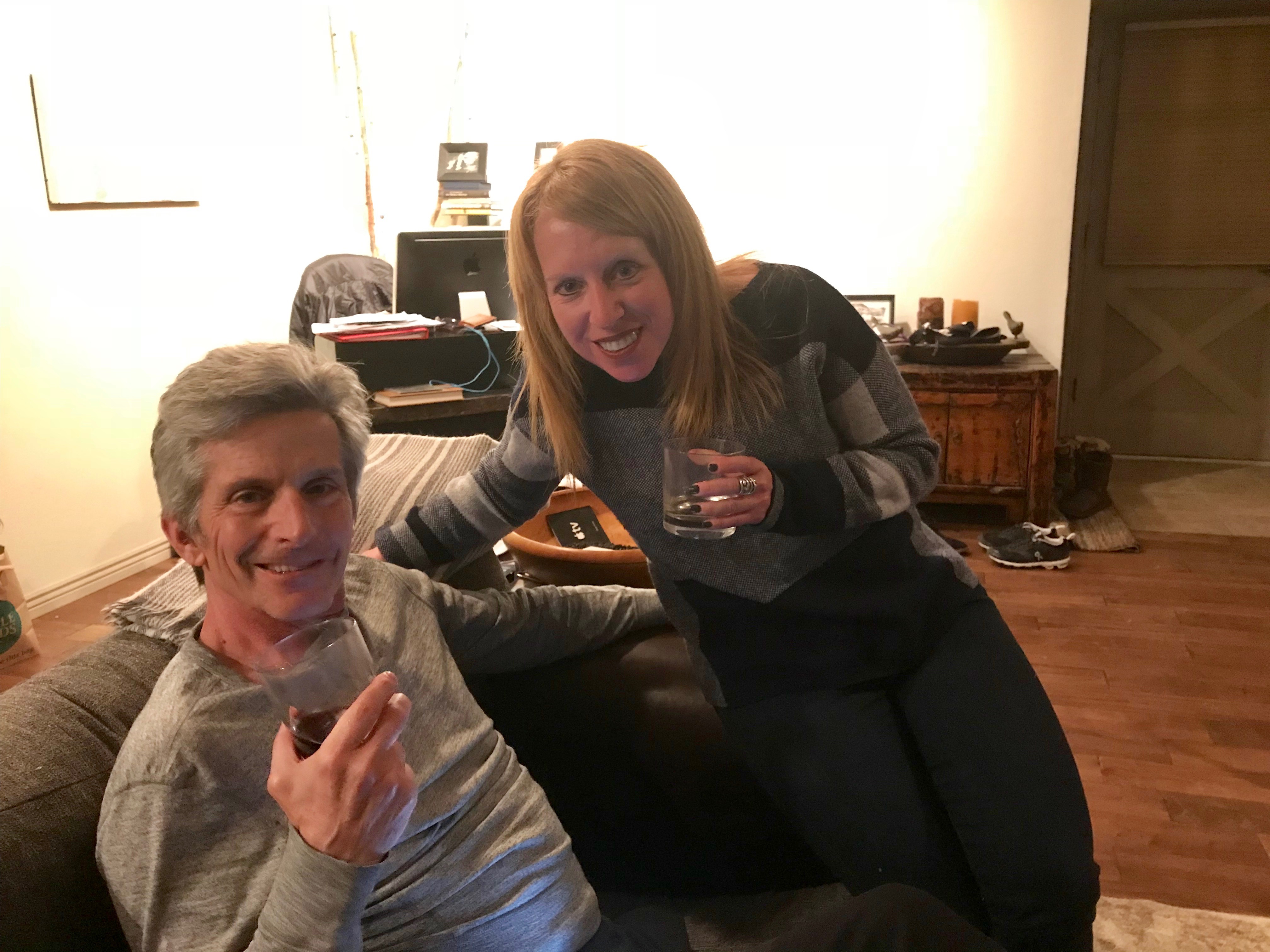 Conrad Elliott, who passed away tragically and suddenly from Creutzfeld Jakob Disease (a rare prion brain disease) on March 25th was my former boss at Dering Elliott & Associates, mentor, and friend. What made this true creative genius the ultimate mentor was he didn’t even know he was being one. Just a couple of months ago, C (as I always called him) gave me sound business advice regarding a client that I am grateful to have followed. We were supposed to be working together now for some of Redhead’s clients. His absence as the creative engine for these projects has been profound.

In 2007, Conrad hired me to manage public relations for DEA’s luxury real estate development clients in various destinations. This was new territory for him as the advertising agency never before had a PR department. He let me do my thing and always seemed pleased with the resulting media coverage. C was the absolute most brilliant and perfectionist writer I have ever had the privilege to know and work with. His mastery of the English language was remarkable. He had an uncanny ability to come up with the catchiest tagline or advertising headline in a fraction of a minute…and with great finesse. Whenever I handed him a draft press release to review, he would redline it to death – even if I had been convinced it was the most fabulous release ever written in the history of public relations. This was always a humbling, yet educational experience.

When DEA was adversely impacted by the recession beginning in 2008, I was one of the few employees he kept on as long as possible. Even when I had little work to do for several months, C let me hang out and collect a paycheck while he more than generously sacrificed his own income. He also turned a disapproving blind eye when I would “sneak” my dogs (Redhead’s future canine interns) into my upstairs office. Conrad actually turned down an offer to do marketing for a mayoral candidate because I was volunteering to manage the opponent’s campaign. How many bosses would do this?

Eventually, he had to let me go in 2010. A blessing in disguise, this departure propelled me into starting my own business. I picked up a few freelance projects which led to the founding of Redhead Marketing & PR.  As someone who had been limited to the realm of public relations, I absorbed a great deal about branding and developing marketing campaigns from Conrad that I could offer my own clients.

An integral force that helped drive Redhead’s success, C sent us his clients who needed PR services. We collaborated on businesses like Carlton Landing, Oklahoma and Conestoga Ranch. I was elated when he agreed to lend his branding magic and writing prowess to some of Redhead’s clients. Then he became ill. He called on a Sunday afternoon in February to notify me of his CJD diagnosis and profusely apologized for not being able to meet his commitments. That was the absolute least of my concerns. It was devastating to think that this man – as healthy and fit as he was intelligent – would likely soon be gone. 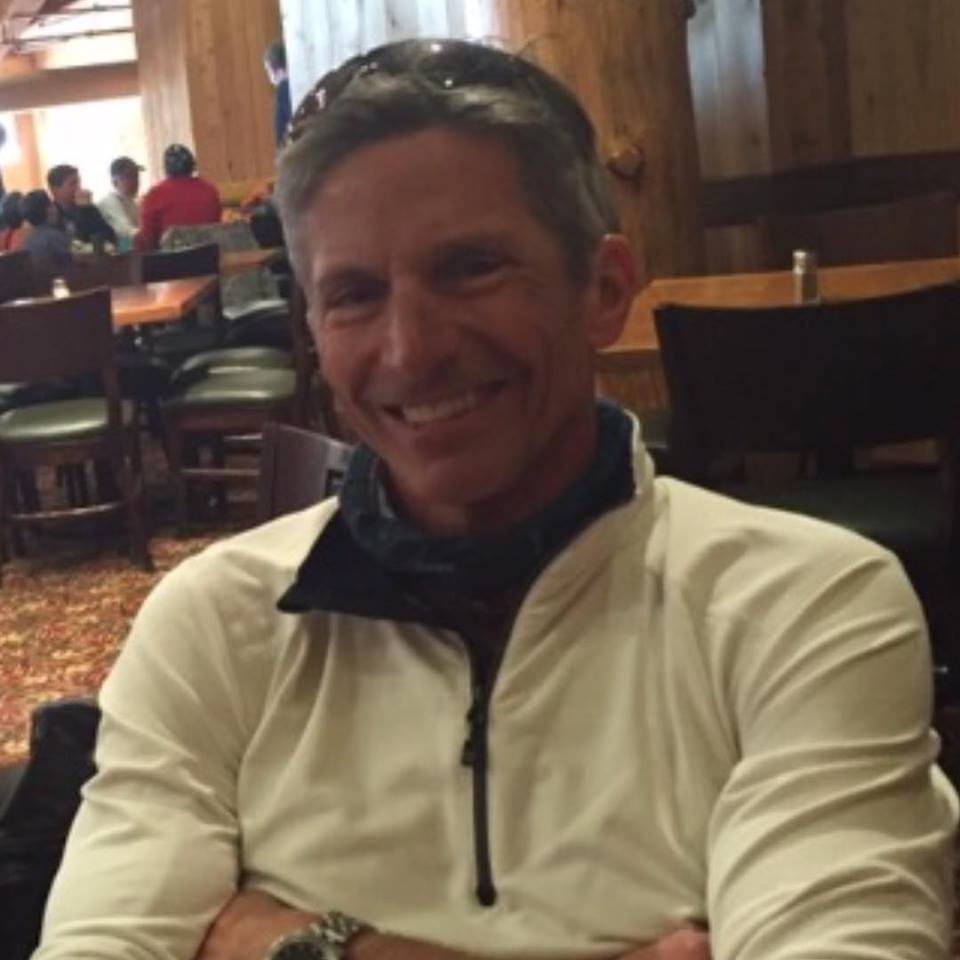 When I met Conrad, my admiration for him was instantaneous. And he was a bit intimidating. A handsome, cerebral silver fox, he was articulate, witty, and seemed to know an enormous amount about absolutely everything. Each conversation left me feeling enlightened. We brainstormed proposals and campaigns for clients, and discussed politics, current events, film, and skiing at Deer Valley. Every time I write, I ask myself how Conrad would wordsmith it to an infinite degree with 15 revisions. I know he is on the other side rewriting this tribute as I type (according to WordPress, I am at just 14 revisions for this post). Ironically, what could be his most annoying trait is probably what I will miss and crave the most.

Conrad will continue to be an inspiration; much of my success can be attributed to his guidance, support and belief in my abilities. I hope this longtime, affable Park City local is enjoying eternal skate skiing, alpine skiing, and running amidst breathtaking, otherworldly scenery. And I’m sure he’s penning a few brilliant marketing headlines as well. Thank you, C, for everything. You will be forever missed by those you touched during your amazing life.