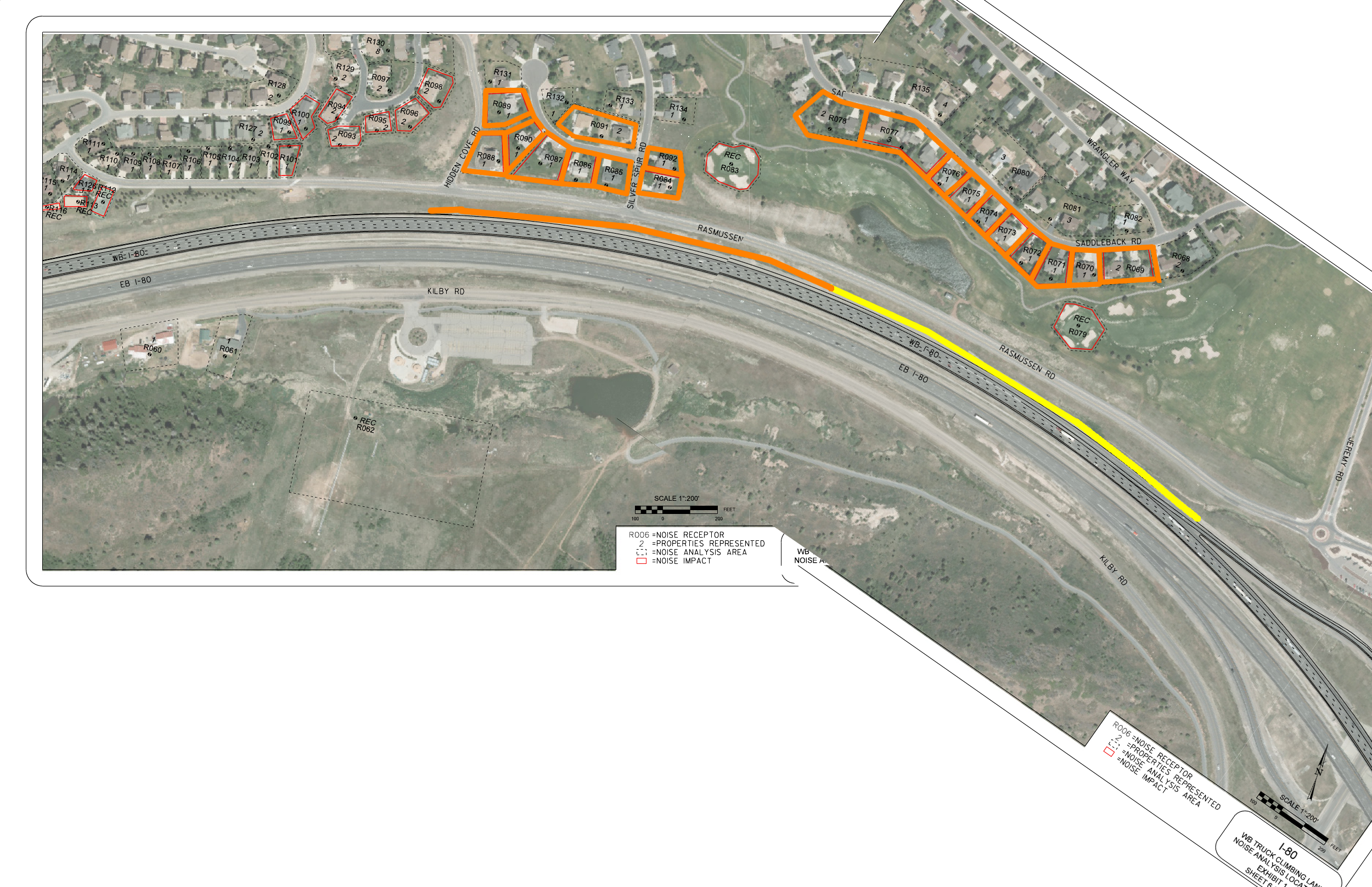 As the Utah Department of Transportation (UDOT) moves forward on plans for its proposed, 3,200-foot long sound wall on I-80 from Parley’s Summit to Jeremy Ranch, homeowners excluded from the balloting process are now petitioning Governor Herbert. Residents of Jeremy Pointe were denied the right to vote despite being in closer proximity to the highway than the homeowners behind the Jeremy Ranch Golf & Country Club who were invited to cast votes. According to UDOT, the existing noise level for some of these homes is as high as 70 dBA, well above the UDOT noise abatement criteria (NAC) of 66 dBA.

“It is disappointing enough that UDOT has ignored the concerns of the majority of the residents in the area, but it is a violation of state law to deny eligible voters their right to vote,” explains Tom Farkas, one of the founding members of Citizens Against the Wall. “Not only has UDOT committed this egregious violation, but they did so in an arbitrary and capricious manner.”

This right to vote is in complete accordance with UDOT’s policy requirements, which provides:

UDOT Noise Policy C.2.c.1, Balloting b) “Receptors that border or that are directly adjacent, or both, to the end of a proposed noise wall that are not, by definition, benefited by the wall, will be allowed to cast a ballot.”

Dan Bass, President of the Jeremy Pointe Homeowners Association and a founding member of CATW, says, “UDOT should abide by its own rules given the other residents who voted were required to do so. We have suggested alternative, more effective methods of noise mitigation to UDOT, but they are proceeding with the project, taking down wildlife fencing, and have given no indication that any other noise measures will be used.”

The proposed noise barrier would be 17 to 20 feet in height and approximately 3,200 feet long, which would impact the views of many while detracting from the scenic beauty and open space visitors and locals have long appreciated when entering Summit County.

UDOT balloted only two-dozen Jeremy Ranch homeowners, while the greater community, including these 24 residents, would be adversely impacted by a permanent visual stain on the area’s natural beauty.