A couple of months ago, we suggested to our glamping resort client, Conestoga Ranch, that they develop some programming for what was anticipated to be the slower season. The objective was to simultaneously boost the Bear Lake, Utah resort’s September occupancy while creating opportunities for press coverage. They looked to us for suggestions. Knowing the popularity of culinary tourism and fitness retreats, we came up with a paddleboarding and yoga retreat weekend (Pose & Paddle) and a weekend of fun cooking and wine seminars (Campfire Culinary Adventures). We approached some local Park City contacts to lead and help market the retreats.

After we ironed out the details of each retreat and the all-inclusive pricing, we wrote a press release to announce them and pitch the media. This turned out to generate a great deal of interest from the press, including this week’s articles in The New York Times, Salt Lake Tribune, Salt Lake Magazine and Salt Lake City Weekly – a combined media value of thousands of dollars.

As a New Yorker and longtime public relations professional, The New York Times is the crown jewel. It’s a PR guru’s equivalent of winning a tennis grand slam or an Olympic gold medal.

Campfire Culinary Adventures, led by the Park City Culinary Institute, will be held September 18-20. Pose & Paddle is scheduled for September 25-27 and is led by two Park City yogis and paddleboard enthusiasts. Round up some family/friends/coworkers and book your memorable weekend by calling 844-GO-GLAMP. For more info, visit Conestoga Ranch.

Here are links to articles: 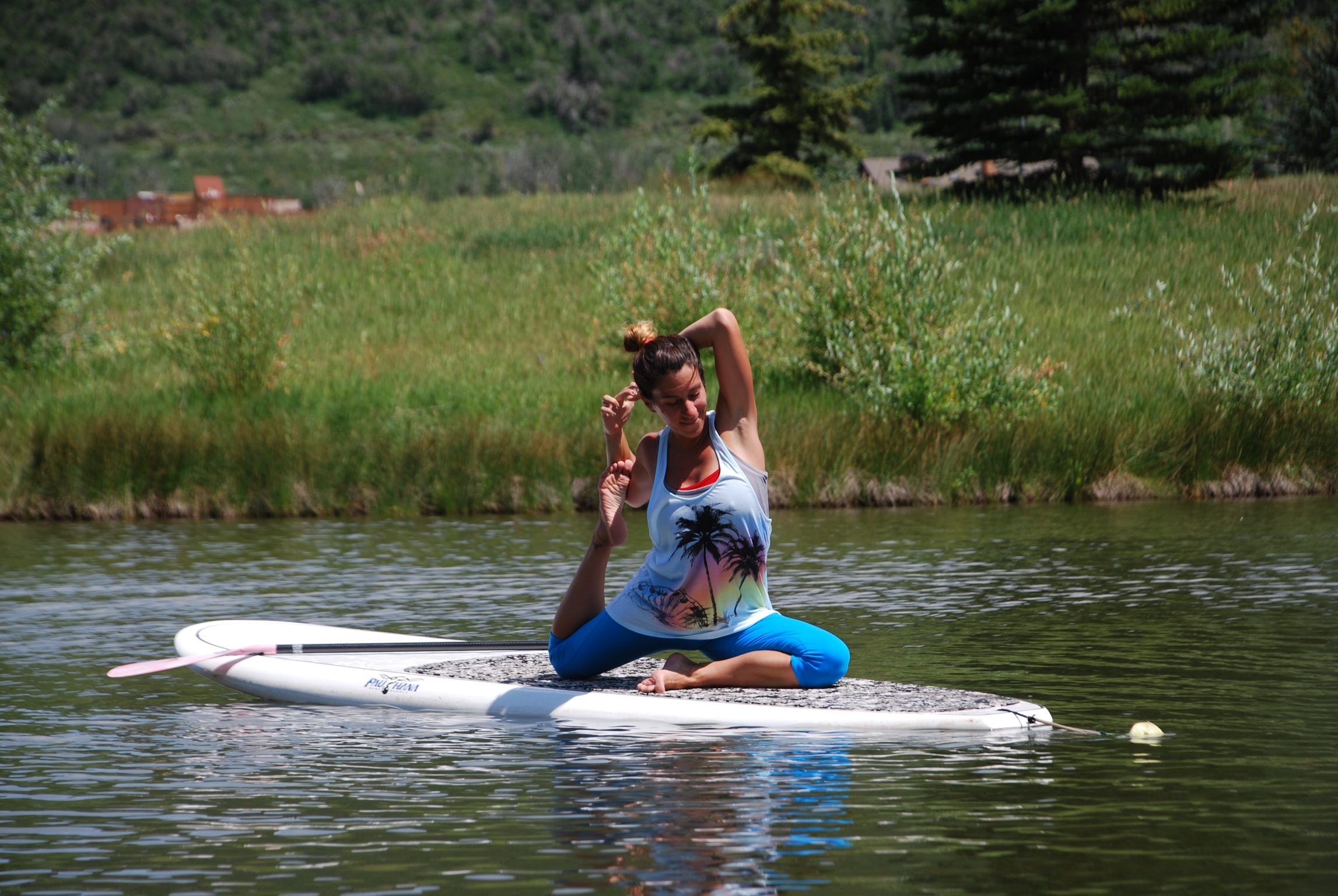 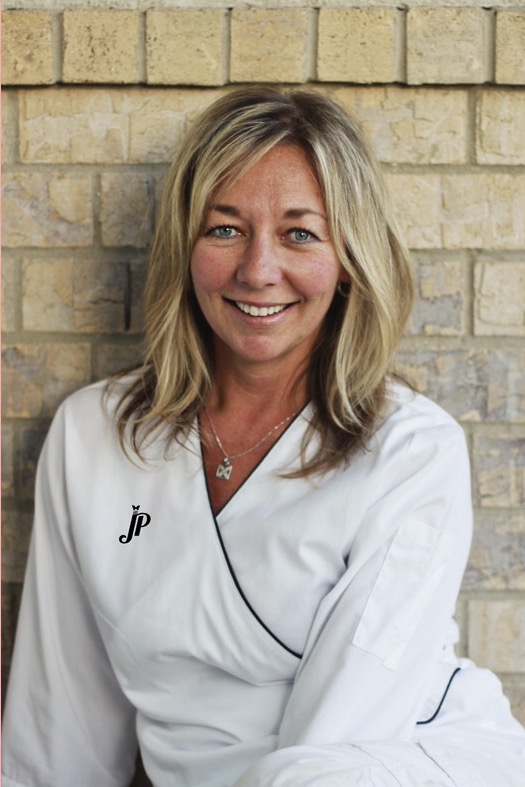