Troubadour 77 will kick off the sold-out 2017 BottleRock Festival at noon on Friday, May 26. Not only is the BottleRock Festival “the first taste of summer,” but it will also be where Northern Californians gets their first taste of Troubadour 77, as they launch their summer tour that includes billings with Maroon 5 at the Napa Valley Expo, as well as Los Lobos and Robert Randolph and The Family Band later in the season.

The band’s founding members, Anna Wilson and Monty Powell, are no strangers to California’s wine country. They have performed in the Napa area multiple times each year over the last decade. “Our affinity for wine country, coupled with our local fan base, makes BottleRock the perfect festival to launch this new musical endeavor,” says Anna Wilson. “We are honored to kick off this amazing weekend and share the stage with an impressive lineup of artists.” 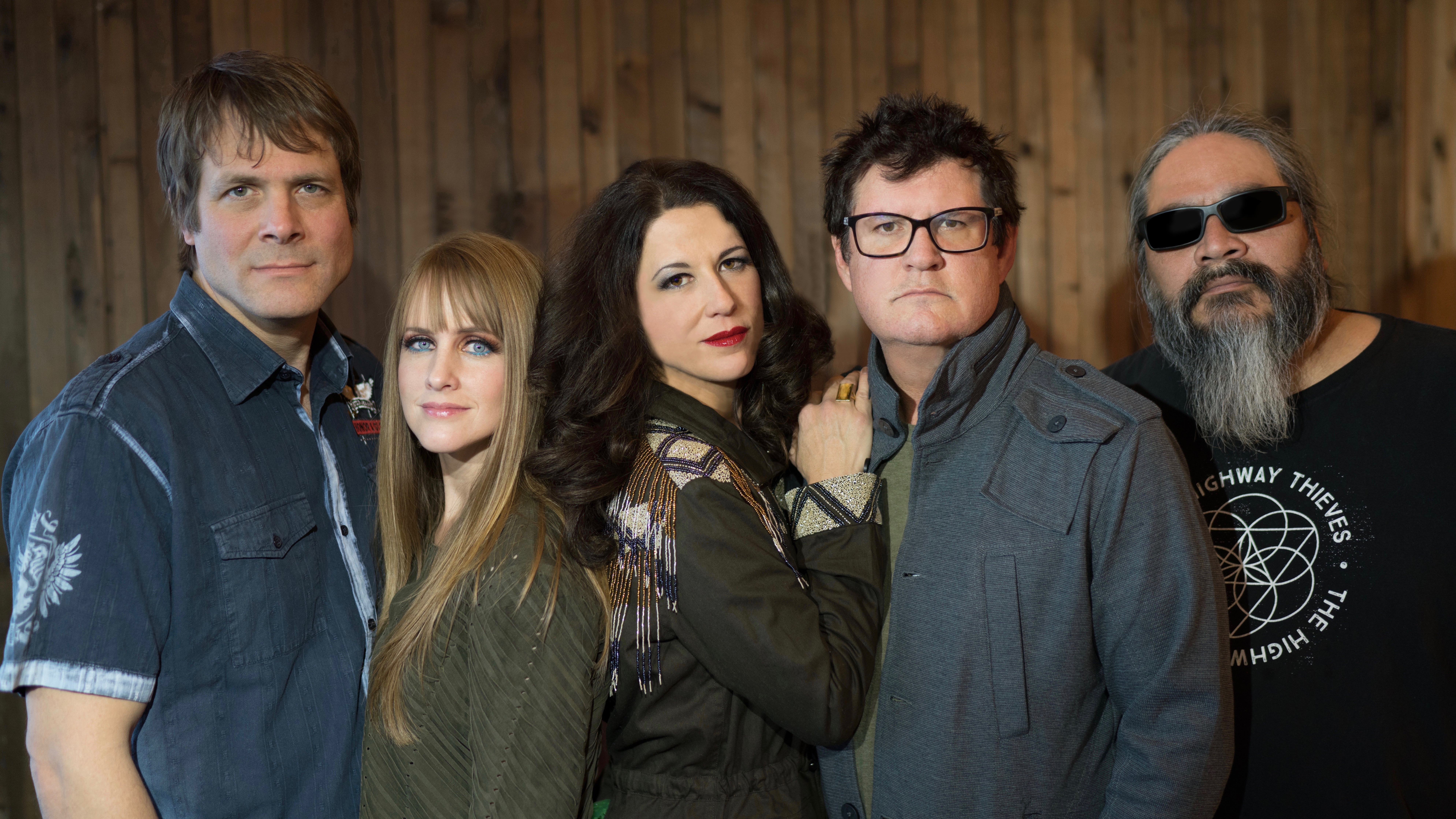 Along with fellow band members Nathan Chappell (drums) and another pair of husband-wife musical collaborators Austin Weyand (guitar) and Kassie Weyand (bass), Troubadour 77 released their debut “Troubadour 77 EP,” a collection of four songs written by Wilson and Powell, earlier this month. It’s available through iTunes, Spotify, and all digital retailers. The EP kicks off a “progressive album” that will be completed over the next seven months by releasing one new song on the first Friday of each month, leading up to the full-length album release that will be fully packaged and available on December 1, 2017. For those wanting the complete album in advance, it is available for download exclusively at Pledge Music, pledgemusic.com/troubadour77 through the purchase of an Access Pass.

Collectively, Wilson and Powell have written a dozen #1 songs and countless album cuts featured on more than 70 million records sold worldwide and have co-produced unique projects that pay tribute to The Eagles, Billy Joel and the Countrypolitan era of music. Powell was a driving force in establishing Keith Urban’s career as the country star’s early producer and top collaborator, earning many prestigious awards for the songs they co-wrote. A critically acclaimed recording artist, Wilson has also written songs for Lady Antebellum, Reba McEntire, Billy Ray Cyrus and penned the International theme song for Habitat for Humanity International.

“As Troubadour 77, we are writing and performing new music with a sound reminiscent of the classic singer-songwriters and California country artists that helped define our generation,” explains Monty Powell. “We hope to inspire listeners to reflect on and celebrate where they are in their lives while reducing the need to rely entirely on the nostalgia of a bygone era for their entertainment.”

In the spirit of 1960s and ‘70s protest music, T77’s subject matter also evokes today’s political and social issues, as well as the circumstances and perspectives of an older, wiser audience of music fans. Wilson and Powell have no qualms about addressing hot topics like gun violence and control in the EP’s focus track, “I Got a Gun” and immigration controversies in “Open Home.” Wilson adds, “We have something to say with our songs that we believe can affect change. BottleRock is just the beginning, but I can’t think of a better place to pop the cork on Troubadour 77’s journey.”