PARK CITY, UTAH – Overcrowding of schools, a concern frequently voiced by opponents of the proposed Highland Flats development, is countered by a public report from the Park City School District. The detailed demographic study’s findings indicate that if current trends continue, it’s anticipated that school enrollment will decline district-wide over the next ten years. This takes into account residential developments that are currently under construction or proposed within PCSD boundaries, including the 410 Highland Flats units. 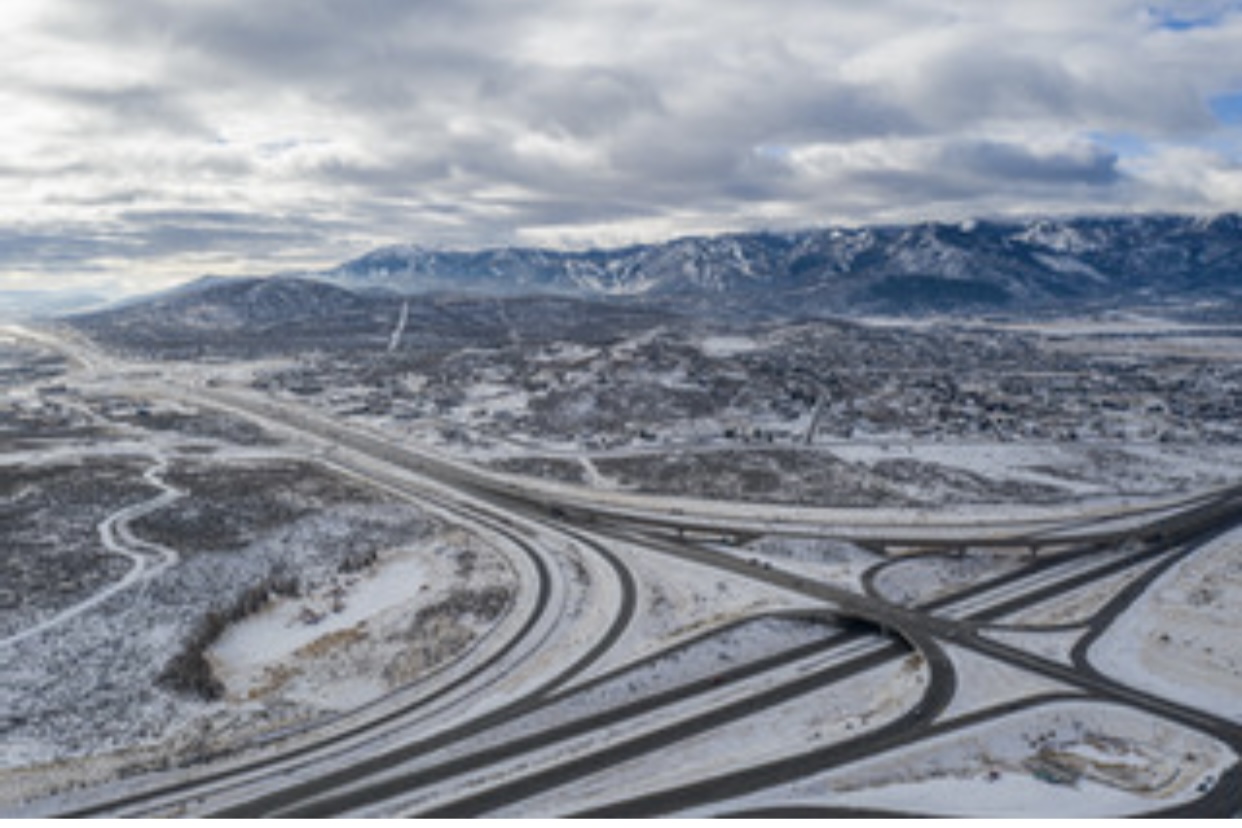 The District’s elementary school population (K-5) is projected to have 3.6% decline over the next five years, while the high school population may continue to experience growth of 6.43% over the next five years, followed by a decline. Mobility, declining birthrate, and residential development are all factored into the projections. District-wide enrollment for the current academic year totals 4,841. In ten years, that number is expected to decrease 4,537.

Colbreen, the developers of Highland Flats, have diligently studied and considered a wide variety of local data, such as Area Median Income (AMI) and school capacity, that have influenced the nature of the development. As a result, they believe the most critical need in the greater Park City area is for moderate and affordable income rental housing. The PCSD study further negates the unfounded claims from  critics that the development would adversely impact schools.

“While there is Utah State legislation that prohibits local government from considering school impact when deciding on development, we are pleased to see that our project and others are not expected to result in overcrowding,” says Adam Breen, one of the Colbreen development partners. “We understand that neighbors fear change to their community, but the reality is Park City is running out of space to house workers. It is clear that local government has challenges when when it comes to affordable housing construction costs, so we are offering a viable solution without tax credits to provide units for AMI levels that have never before existed in Summit County. If we continue to ignore a growing deficit of workforce housing the issues of scarcity, housing costs, and social equity will only spiral further out of control.”

The developers are looking forward to working with Summit County Council in the coming months to ensure approval of the project.

Highland Flats, which will require all deed restricted renters to be primary residents, includes a mix of two-story flats and townhome rentals, a clubhouse, 68% dedicated open space, and connected trails. Ten acres have been set aside for a future Catholic Church parish.