Park City, Utah is no stranger to high-level sporting events, and this weekend (July 31 to August 2) will see the Park City Extreme Cup in action for the 11th year. Redhead Marketing & PR had the opportunity to publicize the youth soccer tournament with local media outlets. With just one week’s notice, we secured the tournament director three interviews on local radio station KPCW, coverage in The Park Record newspaper, and an interview on the Park City Television morning show.

The Park City Soccer Club will host the Extreme Cup, bringing 436 youth soccer teams from five states to Summit County for a three-day competition. With 59 squads requiring overnight lodging, tournament director Shelley Gillwald expects that the tournament’s economic impact will surpass the estimated $3.5 million it brought to Park City two years ago when it fielded fewer than 250 teams.

Click here for the full press release that ran in The Park Record. 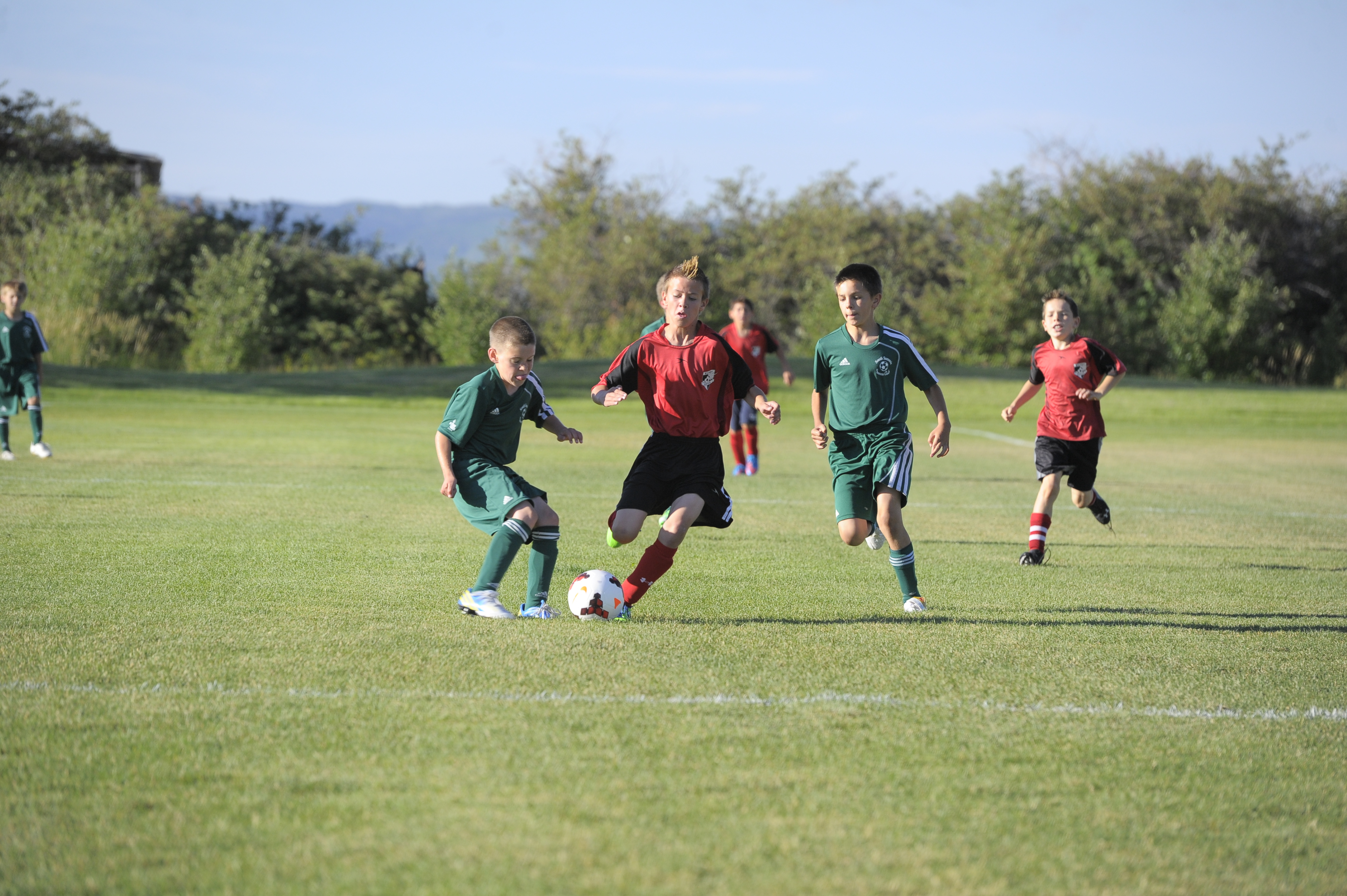 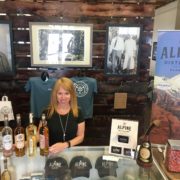 Not Your Standard Advertising Agency 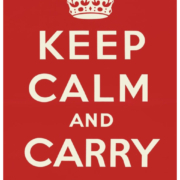 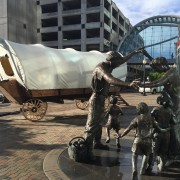 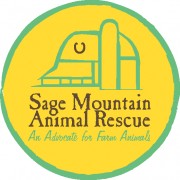 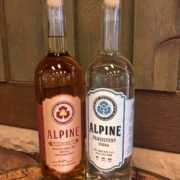 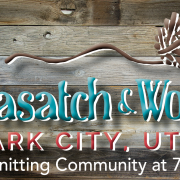 Back to Our Roots – Redhead Opens NYC Office
Scroll to top