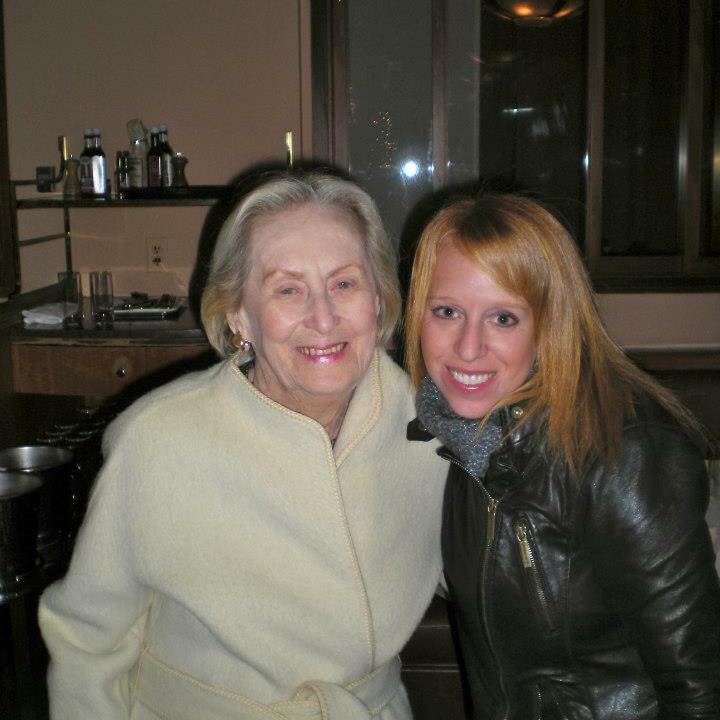 Grandma was the grandest of grandmothers. She was elegant, caring, loving, and even quite stubborn in an endearing way. When other kids dreaded going to their grandparents’ house, I initiated most of my sleepovers there by calling 355-3454 to ask to spend the night or weekend. Grandpa could be counted on to ask, “Who invited you?” And Grandma would declare, “I did!”

Whether it was New York or Florida, I loved getting into bed with her to watch the 80s TV shows she got me addicted to at a young age. We’d eat M&Ms and become engrossed with Dallas, Falcon Crest, The Love Boat and Remington Steele. She had the hots for Piers Brosnan like nobody’s business. We all know the story of Grandma and Grandpa taking Noah and me to see Basic Instinct, and Grandma very loudly whispering to us, “Just so you kids know, this is not normal sex!”

Besides causing an earth-shattering scene if I ever attempted to pay for a check, the only time I can ever recall Grandma yelling at me was to get out of the sun when we were at the pool. Of course, I should have listened. About 12 years ago, I was visiting her in Florida and received a debilitating sunburn. Her brilliant idea of a cure was to give me a horse-sized sleeping pill. When Mom called, Grandma told a while lie that I was taking a little nap. I slept for 17 hours. It’s a good thing Polaroid cameras no longer existed by then because she used to love taking pictures with it.

Grandma genuinely enjoyed taking me shopping. Whether it was Bloomingdale’s in New York or the Boca mall in Florida, she had a shop ‘til you drop mentality. With a death grip on her credit card, she’d wait at the cash register while I tried on clothes to ensure she’d be paying for my purchases. Grandma even supported my Victoria’s Secret habit during my teen years without ever questioning why a 16-year-old needed a stockpile of lingerie. She used to tell me to never leave the house without makeup. “You never know who you might run into,” she said. Therefore, I can blame her for my Sephora obsession, but I am still wondering who it is she thought I might run into. And, speaking of shopping, she was a masterful negotiator to an embarrassing extent. Whatever small amount of her bargaining power that rubbed off on me has become useful for overseas travel to places where bargaining for goods is actually customary.

I continually recognize Grandma’s influence on me and my outlook. As I get older, I can see how much I take after her:

For example, I have just the right amount of New York elitism and snobbery, something that only occasionally serves me well in Utah. A couple of years ago, she told me most people are animals. I’m reminded of that every time I am in an airport or on a plane. Or whenever Trump speaks or Tweets.

Grandma and Grandpa went to some pretty amazing foreign destinations, especially for their generation. They brought back photographs, native gifts, and stories that likely inspired my desire to see as much of the world as I can.

Grandma’s nails were always perfect, and she instilled in me that it’s of the utmost importance. She taught me how to do a complete manicure on myself pretty much before I could tie my shoelaces.

Grandma was politically liberal. Women didn’t even have the right to vote when she was born, so I was thrilled that she finally had the opportunity to vote for a woman presidential candidate in 2016. And I commiserated with her the following morning about the horrifying result. She exposed me to political programming at a young age, so my very opinionated political opinions must come from her too.

She often asked about my “love life,” as she called it. When I was in college I developed a crush on Grandma and Grandpa’s elevator man. She agreed he was handsome and enthusiastically schemed to cover for me if my boyfriend called when I went out on a date with him. 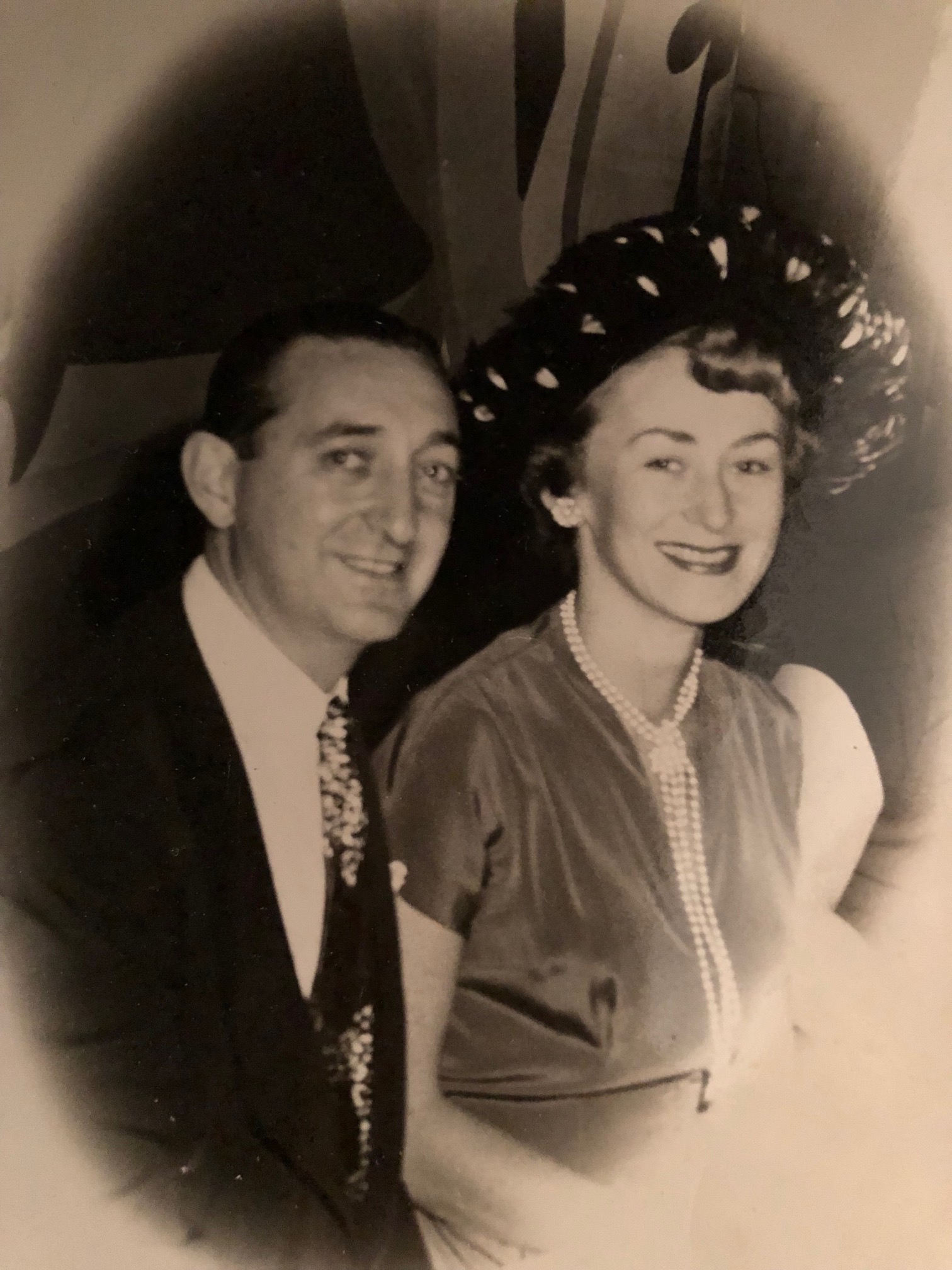 I remember Grandma telling me, “You can marry whomever you like as long as he isn’t religious.” I agreed with that…and then I moved to Utah, of all places. No wonder, I am still single. My one regret is Grandma was never able to visit me in Park City and experience the beautiful place I live. And that she never got to meet her great grand dogs. There is no doubt in my mind that Jackson and Rusty would have converted her to the dog lover she had always refused to be.

Many of my happiest, most colorful childhood memories involve Grandma and Grandpa, so I will always be forever grateful to them.