The developers prepare to present to Summit County Council

The February 23rd Summit County Planning Commission’s public hearing for the Highland Flats development’s rezone request featured numerous comments from opponents who are residents of Highland Estates. Legal representative for the developers, Wade Budge, gave a brief follow up presentation before the Commission on March 9th, reminding them of the compelling public interest of affordable housing and the various attributes of the 40-acre parcel that make the location suitable for this project. A conversation between the commissioners followed during which they praised the concept of the development and acknowledged the necessity of it; however, after extensive public comment against the project from the neighborhood, they voted for a negative recommendation. 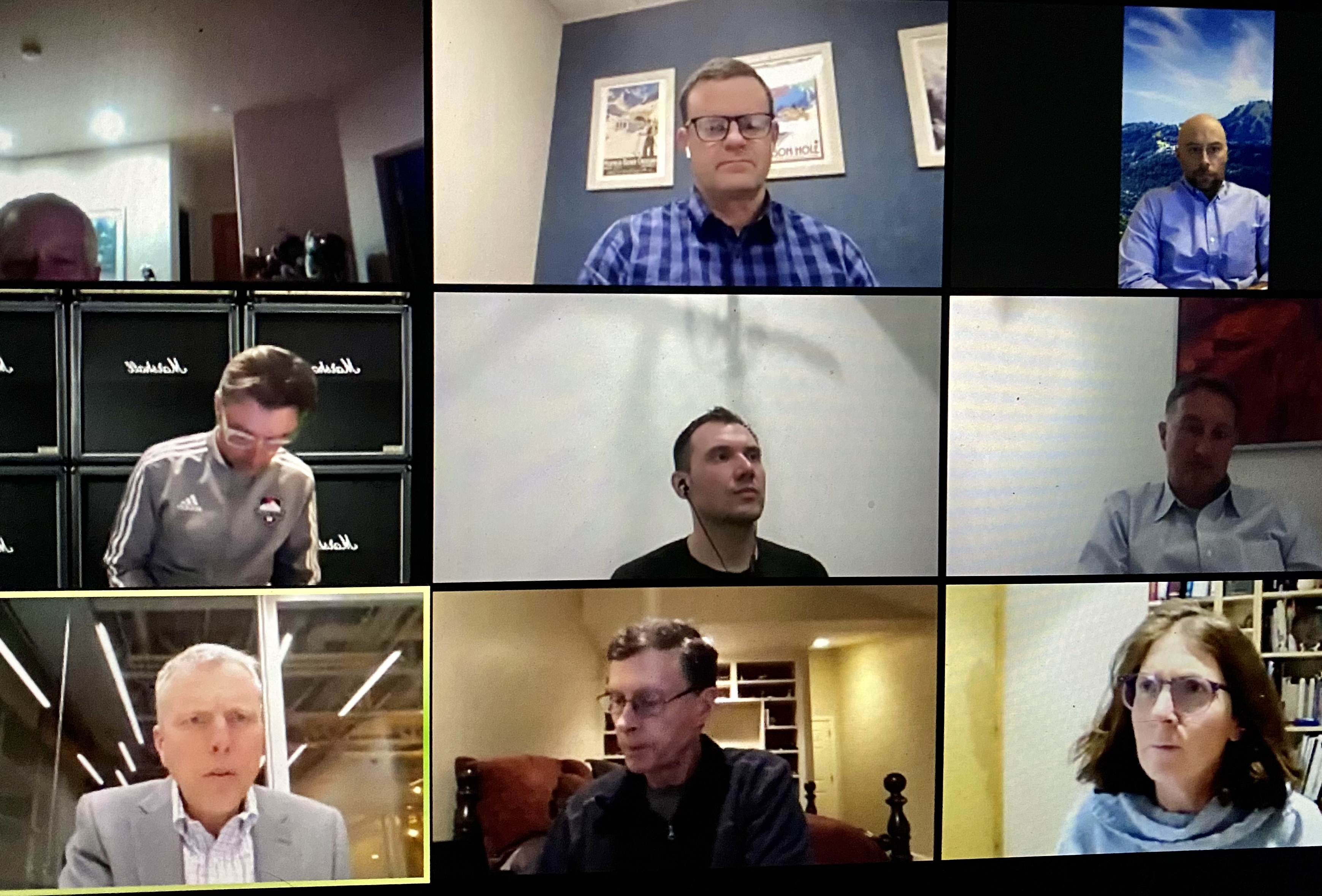 The developers are committed to advancing their affordable and moderate income community, recognizing there is a critical, compelling public need for affordable housing that outweighs neighbors’ objections, many of which can be addressed with smart planning. Their next step in the process is to work with Summit County Council. They are confident their 40-acre, contiguous parcel by the US 40-I-80 interchange is an ideal location given the topography, utility access, minimal wildlife impairment, inclusion in the Park City School District, proximity to public transit and freeways, and the ability for residents to travel intro Park City via US 40 as opposed to the more congested Kimball Junction.

“We are pleased the planning commission will continue its evaluation of our important proposal. Our vision has always been to provide a safe, high-quality, and most importantly an economically attainable housing product to workforce residents within the boundaries of the Summit County. In every data- driven exercise conducted by the County, we have witnessed a very  significant, and even compelling, public interest to provide this type of living,” says Lance Bullen of Colmena Group, a partner in the development. “If not at this location, which provides preferable I-40 access, public transit assets, contiguous developable property with favorable topography, then where? It would be a travesty if the voices of a few drown out the need articulated by so many.”

The developers are looking ahead to the opportunity to work with Summit County Council on their proposal. In response to concerns from Highland Estates residents, the developers will engage approved engineers to do a full traffic study in the future as they work through semantics with Council and planning staff. In addition to Department of Wildlife Resources, they have been in contact with Save People Save Wildlife who told them the site’s proximity to freeway and other neighborhoods creates little opportunity for wildlife mitigation efforts. There is also little to no connection to other habitats.

Highland Flats will consist of 410 units, 80% of which would be affordable and moderate income housing to allow more Park City workers to live in the community they serve. It is estimated that 16,000 commuters travel to Park City to work each day.

“We understand that neighbors will always be resistant to affordable housing no matter where it is proposed, and it’s unfortunate that they want to close the door behind them and prevent those who serve the community from living here, says Adam Breen of Breen Homes, another development partner. “Fears about an increase in crime, overcrowding schools, and a threat to property values are completely unfounded. Local leaders claim housing for workers is a priority, yet they have done little to facilitate it. We are offering a viable solution with rentals that create a pathway for home ownership and greater socioeconomic diversity for a more sustainable community. Our team is looking forward to working with Summit County Council to bring our vision to the community.”

Highland Flats, which will require all affordable renters to be primary residents, includes a mix of two-story Flats and Townhome rentals, a clubhouse, 68% dedicated open space, and connected trails. Ten acres have been set aside for a future Catholic Church parish.