A nearly complete cut of a provocative documentary “Embargo” revealed the dark secrets behind the U.S. embargo on Cuba during a private screening in Park City that coincided with the Sundance Film Festival. Three simultaneous screenings of the film took place in one stunning private residence. In attendance were media and other influential guests who gave a warm reception and enthusiastic response to Filmmaker/Producer Jeri Rice of Santa Monica, California. Redhead Marketing & PR had the privilege of being engaged to invite members of the press to attend the screening and generate media attention for the riveting film.

Approximately $100,000 is needed to complete production and get the politically timely film to a wider audience. Given President Obama’s recent policy announcement shift toward Cuba and the start of diplomatic relations, there is a lot of interest in “Embargo” which serves as a catalyst for change, discussion and enlightenment.

The film’s Executive Producer, Geralyn Dreyfous of Impact Partners, is renowned for her work on several Academy Award-winning documentaries, including “Born Into Brothels” and “The Cove.”

Click HERE to view the Newsmax interview we scheduled for Jeri Rice.

Anyone interested in learning more about “Embargo” is welcome to email hilary@redheadmarketingpr.com. 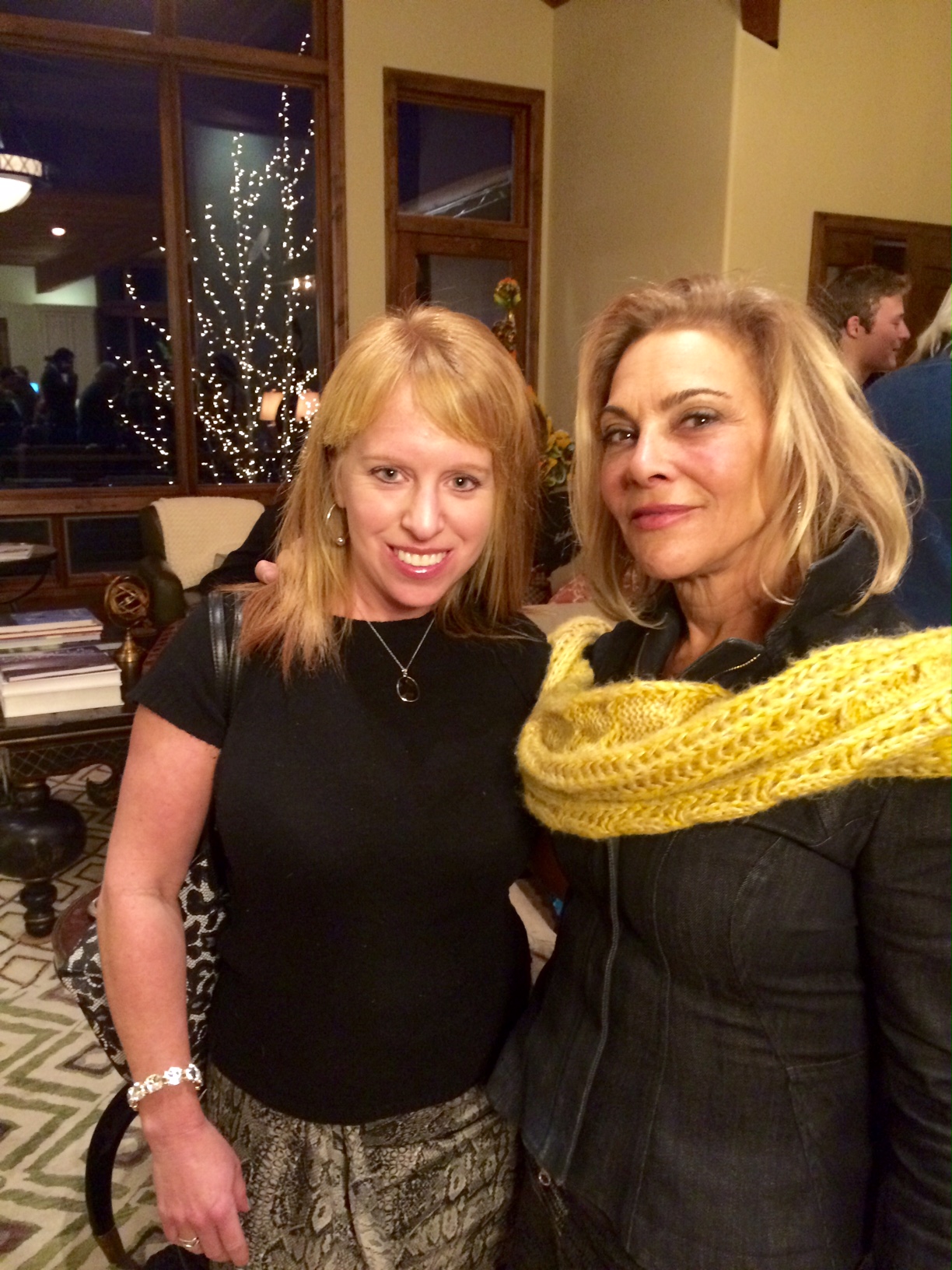 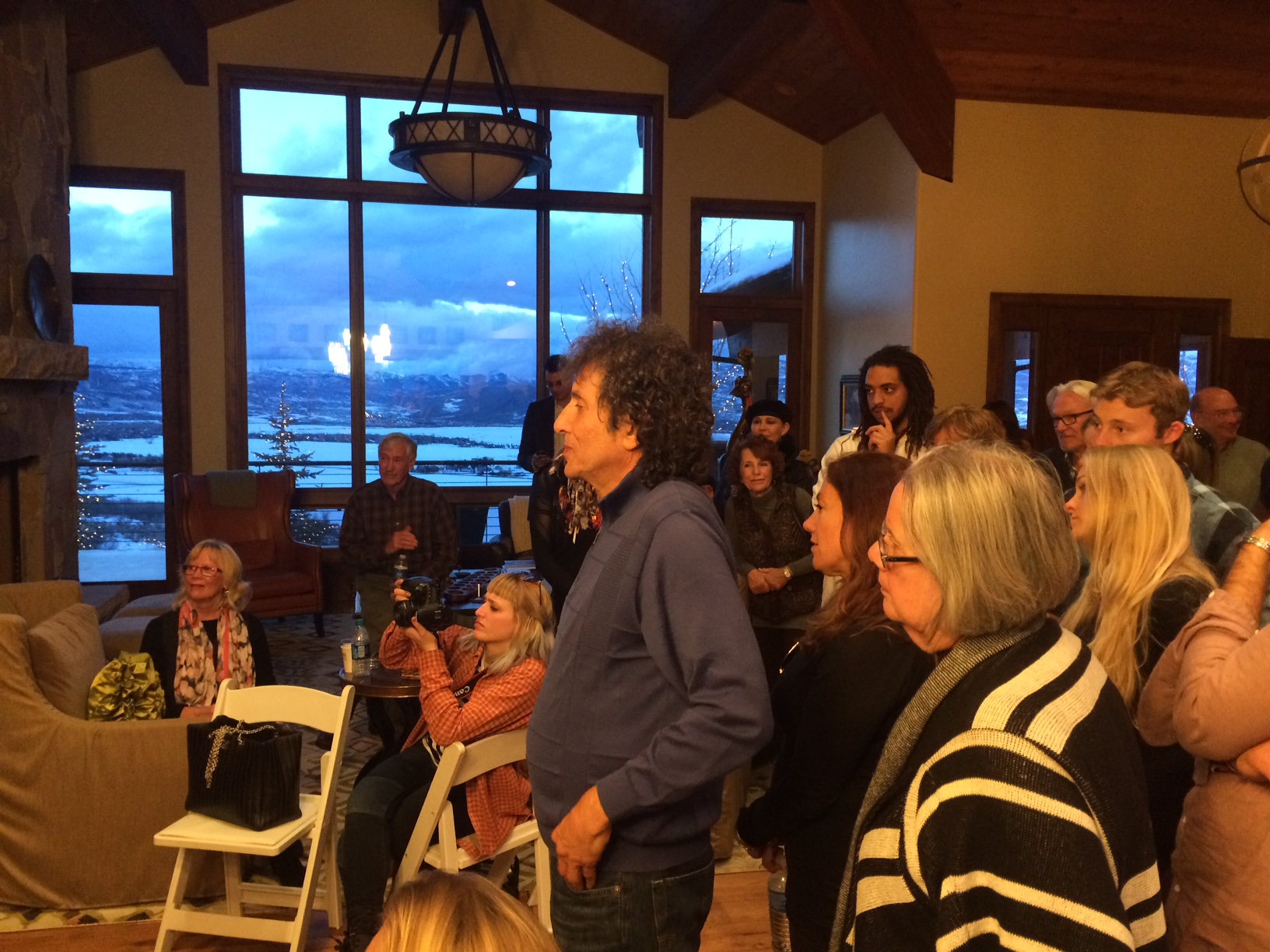 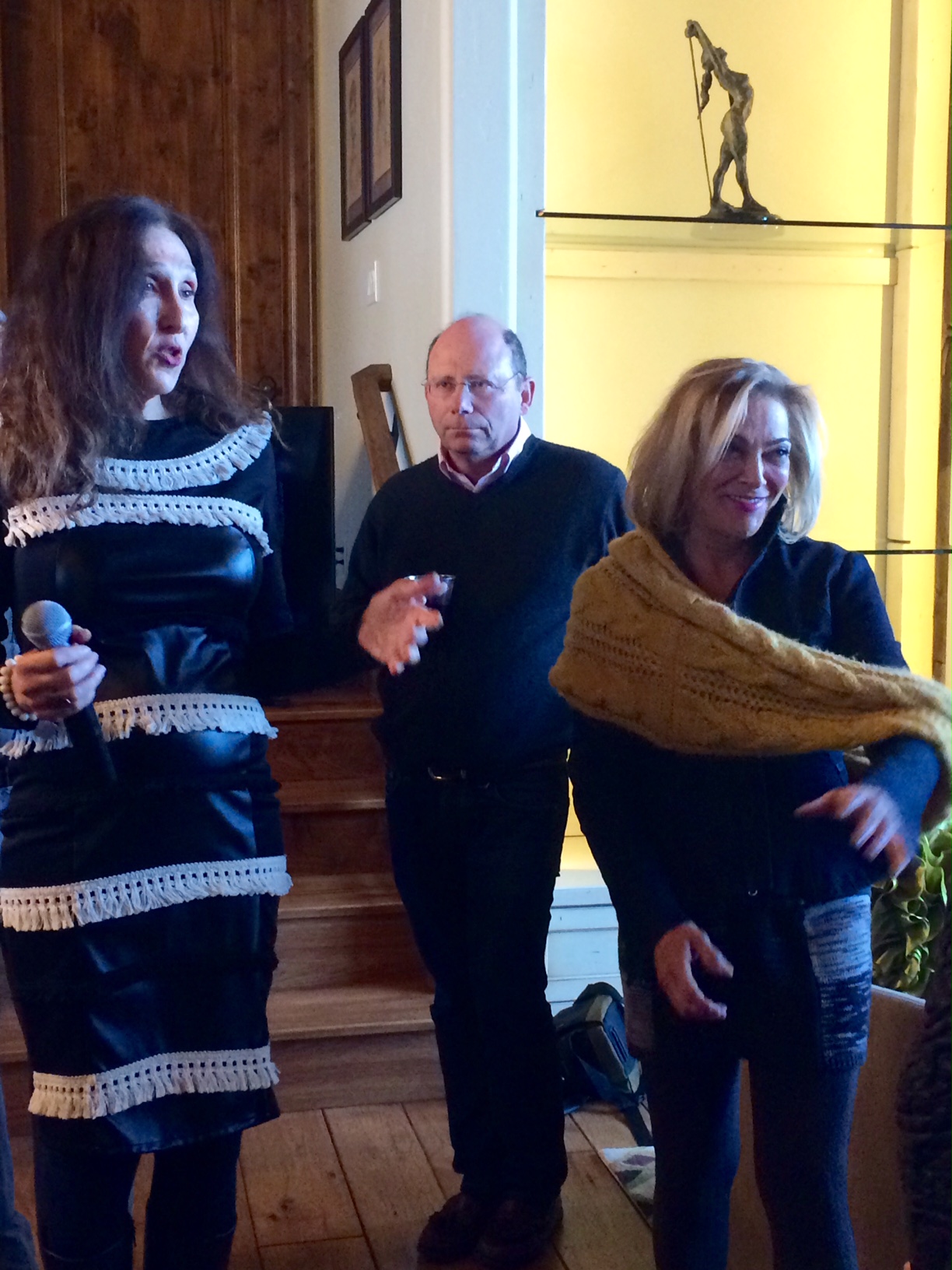 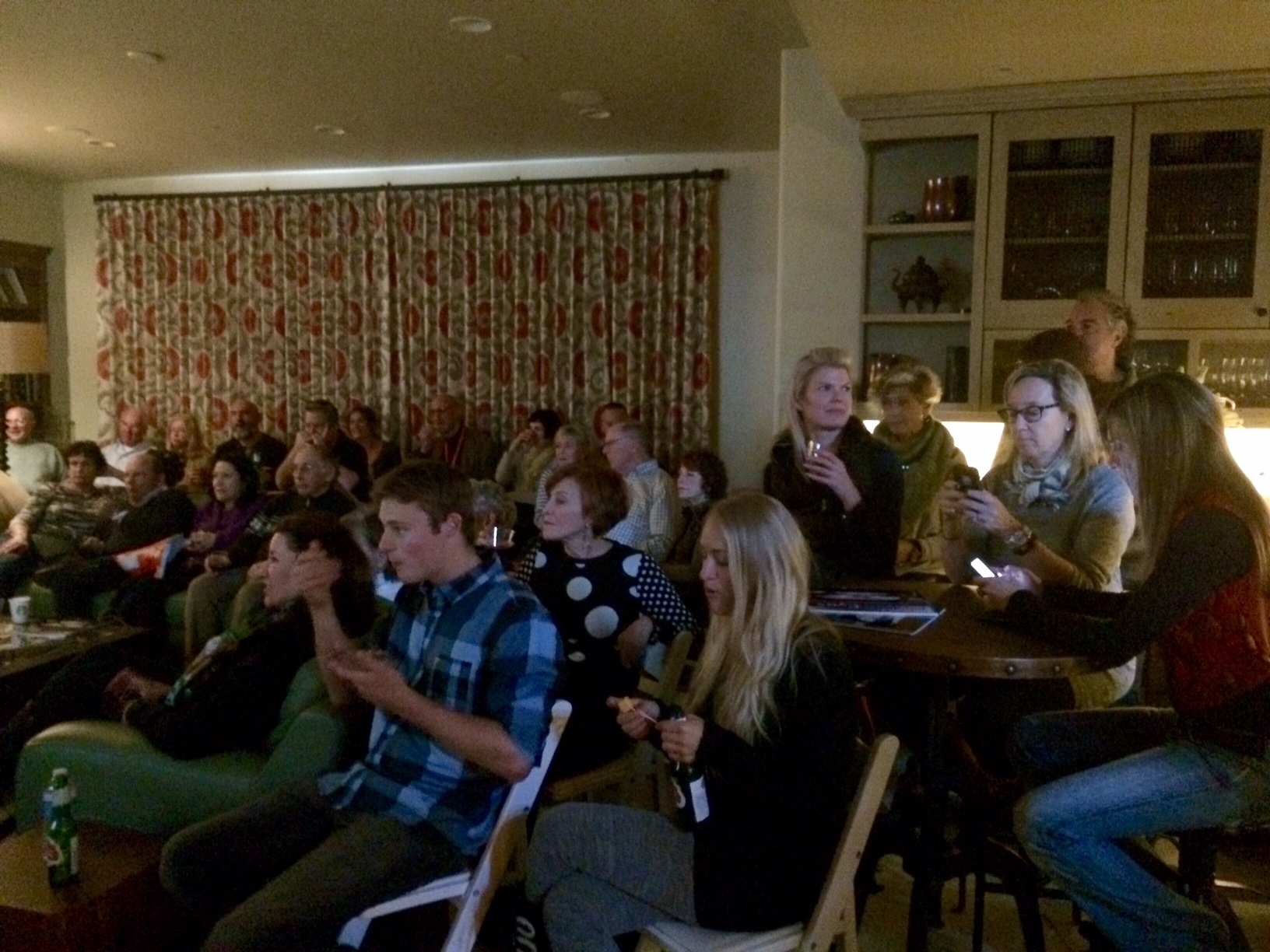 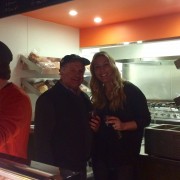 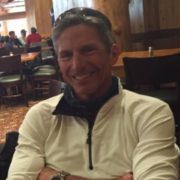 Tribute to a Great Mentor

Our Client Featured in The New York Times
0 replies

Grace Clothiers on 2 News This Morning

The Ski Town Real Estate Comeback of 2014
Scroll to top