We are  pleased to see the tremendous early response for Conestoga Ranch, a glamping resort set to open July 1 along the shores of beautiful Bear Lake that straddles the Utah-Idaho border near Garden City. The resort, which features glamping tents and conestoga wagons, coupled with amenities like dining, an activity field, bath house, game tent and more, is already 30 percent booked for the summer.

The media response has been just as enthusiastic from both national and regional outlets. We have lined up several, live television appearances in Salt Lake City (Bear Lake’s biggest market for visitors) for one of the partners who will be accompanied by a conestoga wagon in which interviews will be conducted. This is sure to be quite a spectacle and make a big impact. The resort was recently featured on KSL-5’s evening news, and received $25,000 worth of bookings the following day. This is a great reminder that traditional PR continues to be influential in raising product awareness and credibility…and it’s one of the most cost-effective forms of marketing.

Here’s this week’s schedule of live television segments in Salt Lake City for those wishing to tune in – we’ll be sure to post links afterward.

Thursday, May 28
ABC-4: 7:15 a.m. (they’ll be doing more filming after the live segment to use for their noon Fresh Living show on a subsequent date) 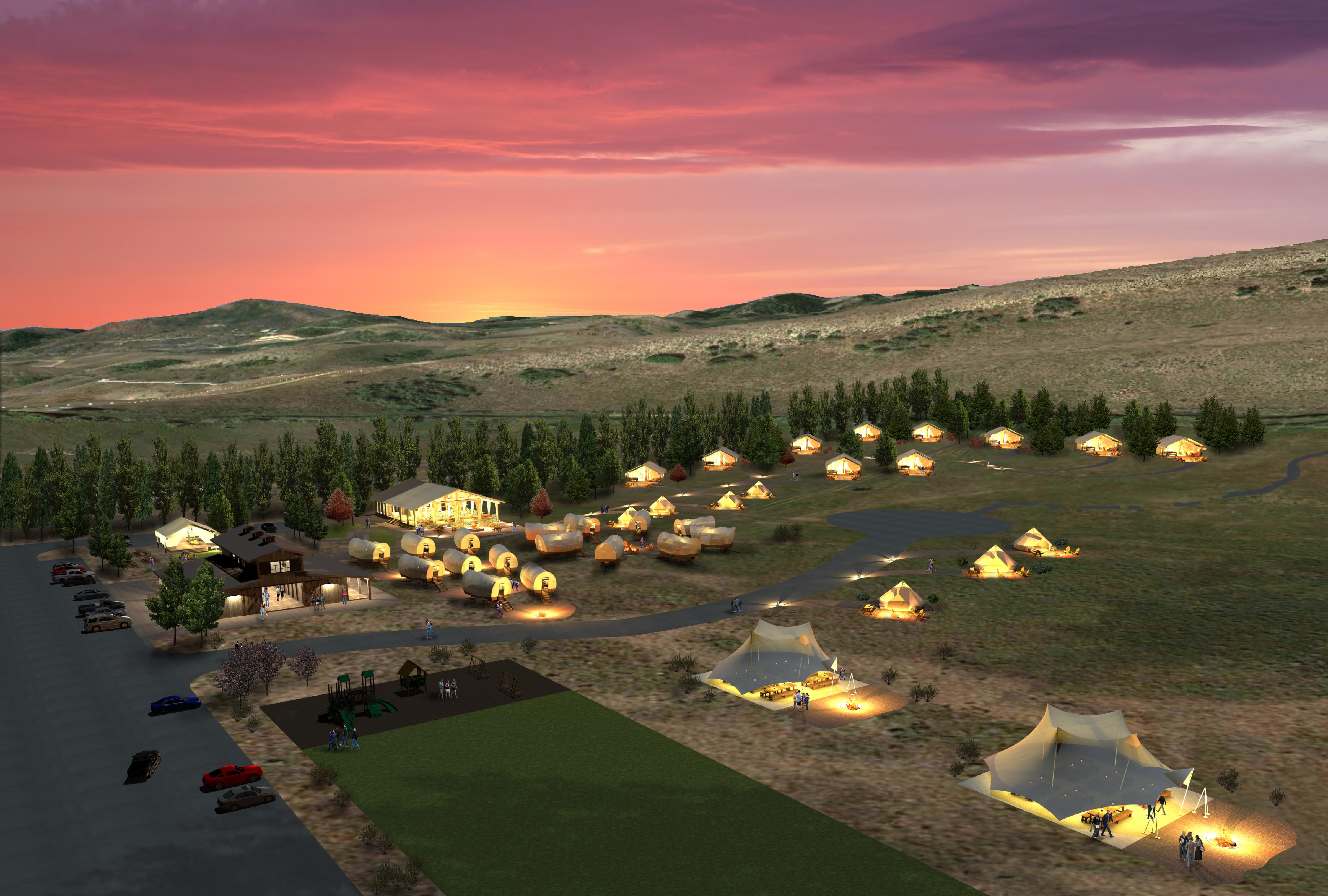 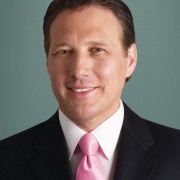 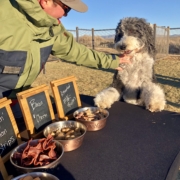 Interactive Gratitude Wall to Debut at The Gateway 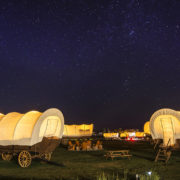 Summer Heats Up at Conestoga Ranch 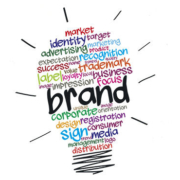